This year, in full pandemic, ROCA X supported 8 new companies which promise to be game changers in technology

This year, when the investments slowed down in Romania, ROCA X, a project dedicated to disruptive businesses just hitting the road, supported 8 technology companies, of which 4 projects in seed stage and 4 in pre-seed stage.

5 of these transactions were conducted during the pandemic period. The portfolio of ROCA X includes companies operating in over 10 activity sectors, with distinct evolution rates and which are in various stages of products development, minimizing their risks and increasing the benefits, in a win-win partnership relation .

The support offered this year by ROCA X team to the startups ecosystem of Romania, in a crisis context, confirms the company’s promise assumed to the founders and their innovative products.

Next year, ROCA X intends to support about 10 technology companies, of which half are already in an advanced stage of assessing the partnership criteria. The targeted industries by the next transactions are: Fintech, eCommerce, Mobility or Energy.

”In only one year and a half, most companies we have involved in witnessed a fast ascension to the achievement of the ambitious goals we have set up. We are already in the position where 6 of the startups have moved to the next development step and are in course of attracting superior funding rounds. The companies we have supported proved the capacity to turn global and have materialized or are under way of materializing the idea by a well-defined marketable product, show a sustained growth rate and start shaping their market position, which confirms the accuracy of the selection principles”, declared Alexandru Bogdan, CEO ROCA X.

ROCA X continues its vision to contribute by funding, knowledge and mentoring to the innovating ideas with strong business models and scalable products at international level, while the transactions conducted this year meet all the conditions to become game changers in technology. Thus, ROCA X promises to rapidly become one of the most pragmatic support solutions for the startups’ founders by innovating business ideas at European and even global level.

Even since the beginning of the road and during its growing up, the technology market of Romania diversified and represented a catalyst of the development of all branches of society. With business models meeting ever more pointed needs, the startups ecosystem is growing up at different rates and geographic stages.

Some of the most promising innovations ROCA X supported this year are Code of Talent, which doubled its sales this year, xVision, which increased the hospitals adoption from 0 to 25 and Kinderpedia, which doubled its paying basis and has multiple schools which will adopt the program.

With the support of ROCA X team, Code of Talent has successfully capitalized on the increased demand of online learning services triggered by the pandemic, building up engagement and a tool to meet the business goals, indispensable during this period. The product shows a rapid adoption at global level, being present in over 20 countries, among which also Japan, UAE and Brazil. The company has scored this year a doubled income compared to 2019and estimates a possible expansion on the USA market.

In medical imaging, xVision brings innovation in hospitals, streamlining the diagnosis time and the doctors’ time by AI analysis of radiographs. xVision has been well received on the Romanian market, concluding collaboration partnerships with over 20 hospitals and monthly analyzing over 10,000 radiographs.

Another company supported by ROCA X is Kinderpedia, a solution for the management of schools and kindergartens, with a customer-oriented approach and active on a non-digitalized market. The company marks this year a double number of kindergartens and private paying schools, the first kindergartens of the United Arab Emirates and doubled income as compared to 2019. The free modules offered by Kinderpedia have been adopted by a multitude of state schools of Romania, for which budget unblocking is expected for an integral adoption of the solution. In the next step, the company aims at expanding on the markets of UK, Switzerland, and Portugal.

Coda Intelligence, a product developed for the USA markets, but which can also be adopted in Romania or the region, making accessible and intelligible for non-technical deciders, the complex field of cybersecurity, helping the company’s owners to understand the vulnerabilities of their digital infrastructure and the financial impact of cyber-attacks. Winners of an European R&D project, the USA team of Coda Intelligence gave the start of trading the product, speeding up its growth.

Humans is one of the few deep tech initiatives on the market, with the possibility to open a global blue ocean market in generating automated media content. ROCA X team intends to bring in new customer- oriented perspectives of the product. In the future, Humans could create media production by artificial intelligence, simplifying and streamlining the work in thousands of media projects.

Having as target to maximize the global potential of the startups it supports, ROCA X makes side-by-side partnerships with the founders, stimulating the evolution from idea to revolutionary companies. “We are always looking at startups where we find the passion and dedication we also have and we assume a hands-on and lucrative approach, where we come with a clear mentoring structure, with the experience in management and marketing of our seniors and thus we manage to conquer new markets. We have permanently a consistent and solid pipeline of promising startups, in diversified fields, which help us render solid our knowledge about the startups ecosystem and to promote innovation in all the society’s segments, internationally, by win-win type partnerships”, added Alexandru Bogdan, CEO ROCA X.

Also this year, the project was supported which confirmed the presence of ROCA X on Israel market. This is an Israeli project dedicated to the revolutionary practices of maintenance of windmills production parks FAB, on shore and off-shore, which innovates the servicing zone of renewable energy.

ROCA X has supported so far 17 startups, in various growth stages, of which 6 moved to the next step in their development and are not under way of attracting superior funding rounds. Of them, 8 startups joined ROCA X this year. All these companies benefitted of a mix of strategic input in their component for product trading and selling, of consultancy and support from ROCA X in reaching new stages of their business growth.

In 2021, other 10 technology companies are targeted, with accelerated growth potential, but mainly the support of partner companies in their further development stages. 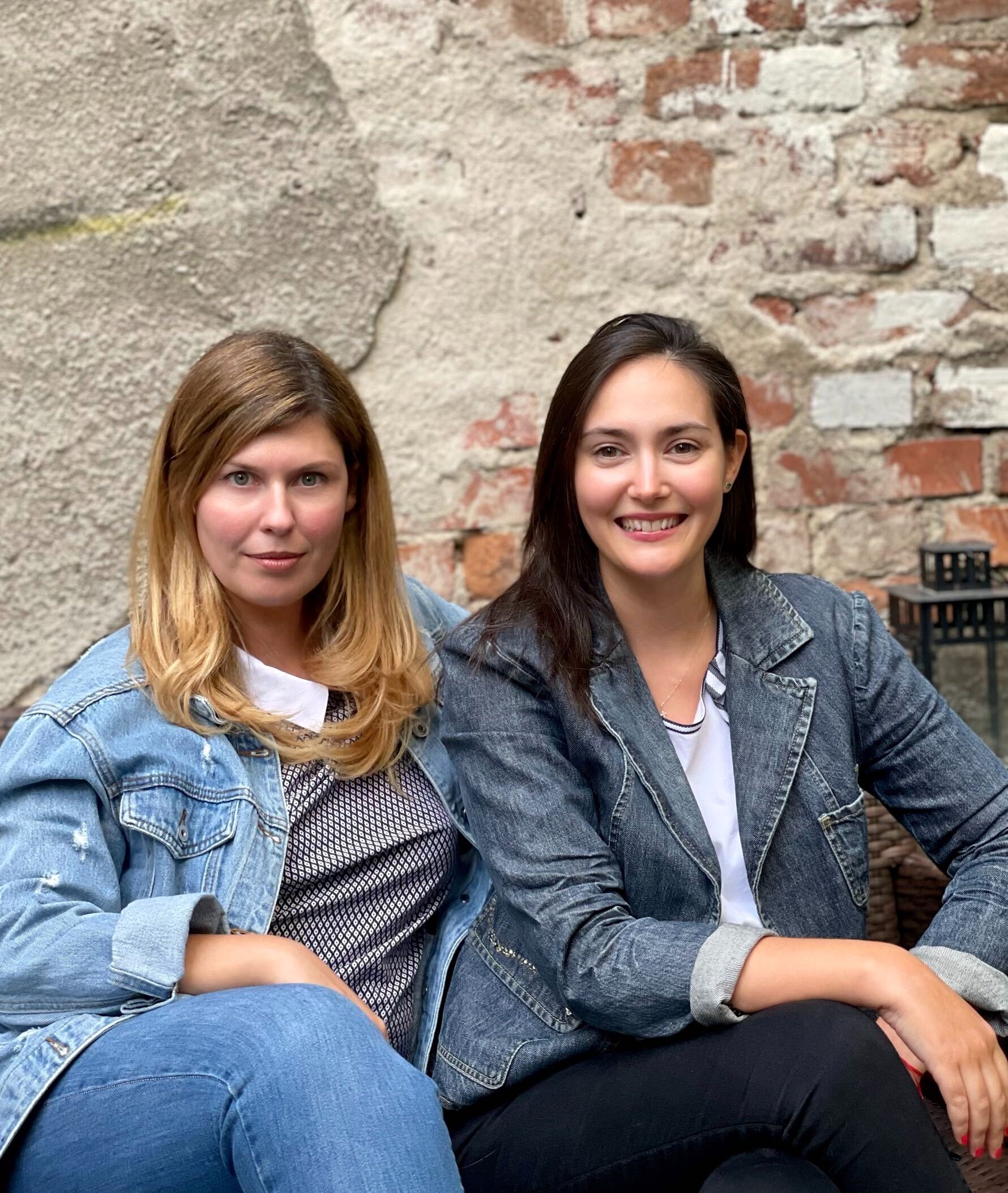 ROCA X invests in FilmChain, the London-based company founded by two Romanian women who are managing revenue from the international film and TV industry 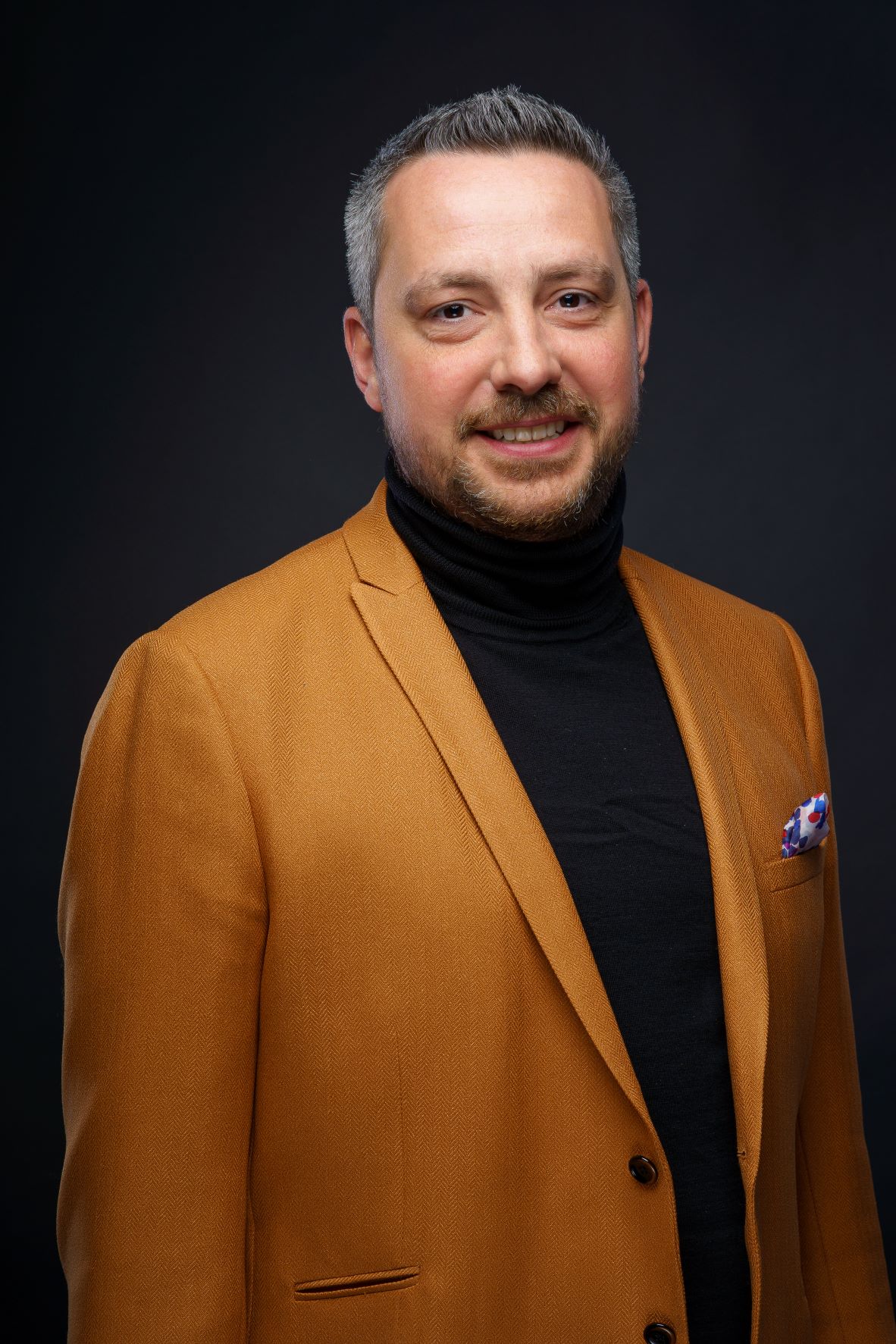 In 2021, ROCA X has doubled the number and value of its transactions, has tripled its capital, and has become Romania’s first EuVECA